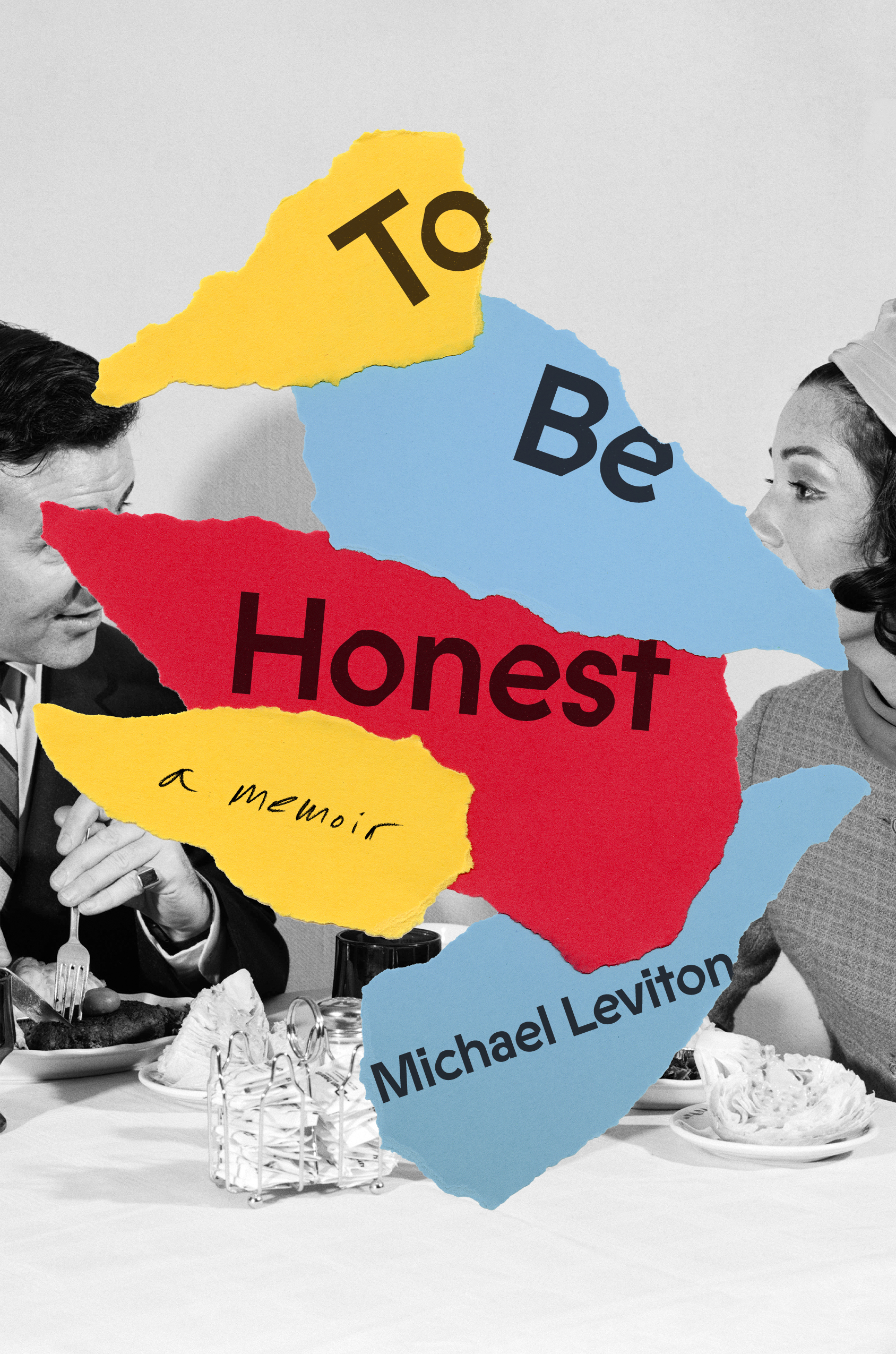 A memoir about an unusual upbringing in a family fanatically devoted to honesty, and what came next


If you’re like most people, you probably lied today. It may have been a small one, some insignificant falsehood meant to protect someone’s feelings or guard your true thoughts.

Now imagine if your parents had raised you to never lie, if they’d ingrained in you a fanatical devotion to never, under any circumstances, withhold the truth or fail to speak your mind. It might be wonderfully freeing. Everyone else might not appreciate it so much.

To Be Honest is Michael Leviton’s extraordinary account of being raised in a family he calls a “little honesty cult.” For young Michael, his parents’ core philosophy felt liberating. He loved “just being honest.” By the time he was twenty-nine years old, Michael had told only three “lies” (by most people’s understanding of the word) in his entire life. But this honesty had consequences—whether in job interviews, on first dates, or in social interactions. And when honesty slowly poisoned a great romance, Michael decided there had to be something to lying after all. He set himself the task of learning to be as casually dishonest as the rest of us.

To Be Honest is a tender and darkly comic memoir about what it means and how it feels to tell more than the truth.

Michael Leviton is a writer, musician, photographer, and storyteller. He is the host of the storytelling series and podcast The Tell. He has worked as a screenwriter and contributed music to television shows, including HBO’s Bored to Death.